Generally I post these lists at other places but I thought to myself, why not here as well? So I’m going to publish this list here too. Original list is below:

To me 2017 was a year of challenging listens. Many albums took several listens to fully enjoy. When making this list I thought it would be hard to fill out, but then I had a challenging time chipping down a top 10!

Best Cultural Appropriation: FAKY
So FAKY had their debut album last year and I was pretty surprised at what I had heard. Japanese pop and K-Pop sounds strikingly different from each other. Even Japanese pop groups sound distinctly Japanese. FAKY are different, they have the look of a K-Pop group, they have the production of a K-Pop group but they are a Japanese group. It only took them 7 years to make a perfect copy of K-Pop. That being said I enjoyed it and it’s funny because the beats are some of the most obnoxious stuff you can hear but for some reason it works

Biggest Disappointment: Big K.R.I.T. – 4eva is a Mighty Long Time
It would be easy to put Eminem here, but I wasn’t expecting anything from him. Big KRIT released a double album which would have been pretty rad if the album delivered but it did not, for me anyway. Each CD has a distinct theme / feel. The first one is the “bangers” side but only a handful of song are good on this on, Subenstein being pretty awesome. Disc 2 is very religious and not super appealing and like the first disc only a handful of song are good.

Igorrr – Savage Sinusoid
This was actually pretty good, however, it was a lot like another album I included in my top ten. Also, it’s really fucking weird.

Blanck Mass – World Eater
If you’ve ever heard of Fuck Buttons this is one half of the duo. Pretty solid album but ultimately it didn’t have that extra oomph to put it over the top.

Vamps – Underworld
I really enjoyed this album, but not as much as Underworld (their previous album). It’s a fun little rock album with some interesting featured guests 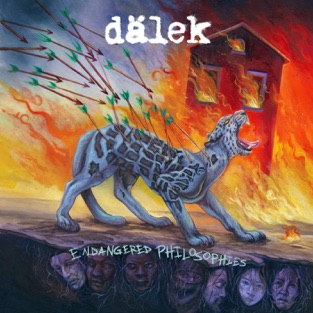 Dälek is hit and miss sometimes. When he’s on he’s great but sometimes he gets a bit too complicated for his own good. Luckily on this album he’s hitting and hitting hard. Starting with “Echoes Of…” he sets the tone. Album runs out of steam towards the end but the highs are pretty high on this one. 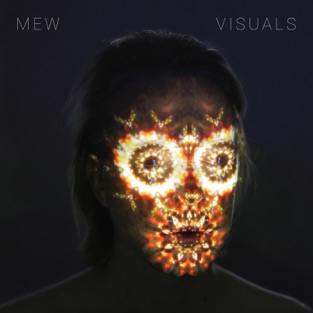 I’m going to also award this the “most unnerving album cover” really there’s something that creeps me out about it. But the music, yes it is good. I’ve always been a fan of Mew but I hadn’t listened to them in a while. Then they released a new album last year and it immediately made a positive impression on me. The first track (Hmmm a theme of first tracks?) is like almost being in a dream, but the melody is almost a nightmare the way it replays itself, but only half of the melody (you’ll probably have to hear it to understand). This album just sounds like a refinement of what they’ve always done well, a sort of dream rock, and it’s very good. 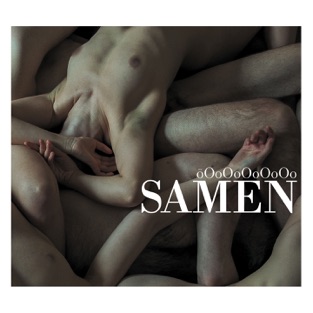 These guys remind me a lot of the band Unexpect (and that Igorr band sort of) but not as chaotic as either of them. “Avant-Garde” Metal if you will. Really enjoy Asphodel’s vocals which sometimes the vocals can do it. The album is organized chaos, kind of all over the place but enjoyable to listen to. Something that gets tiring to listen to from a band like Unexpect works for these guys. 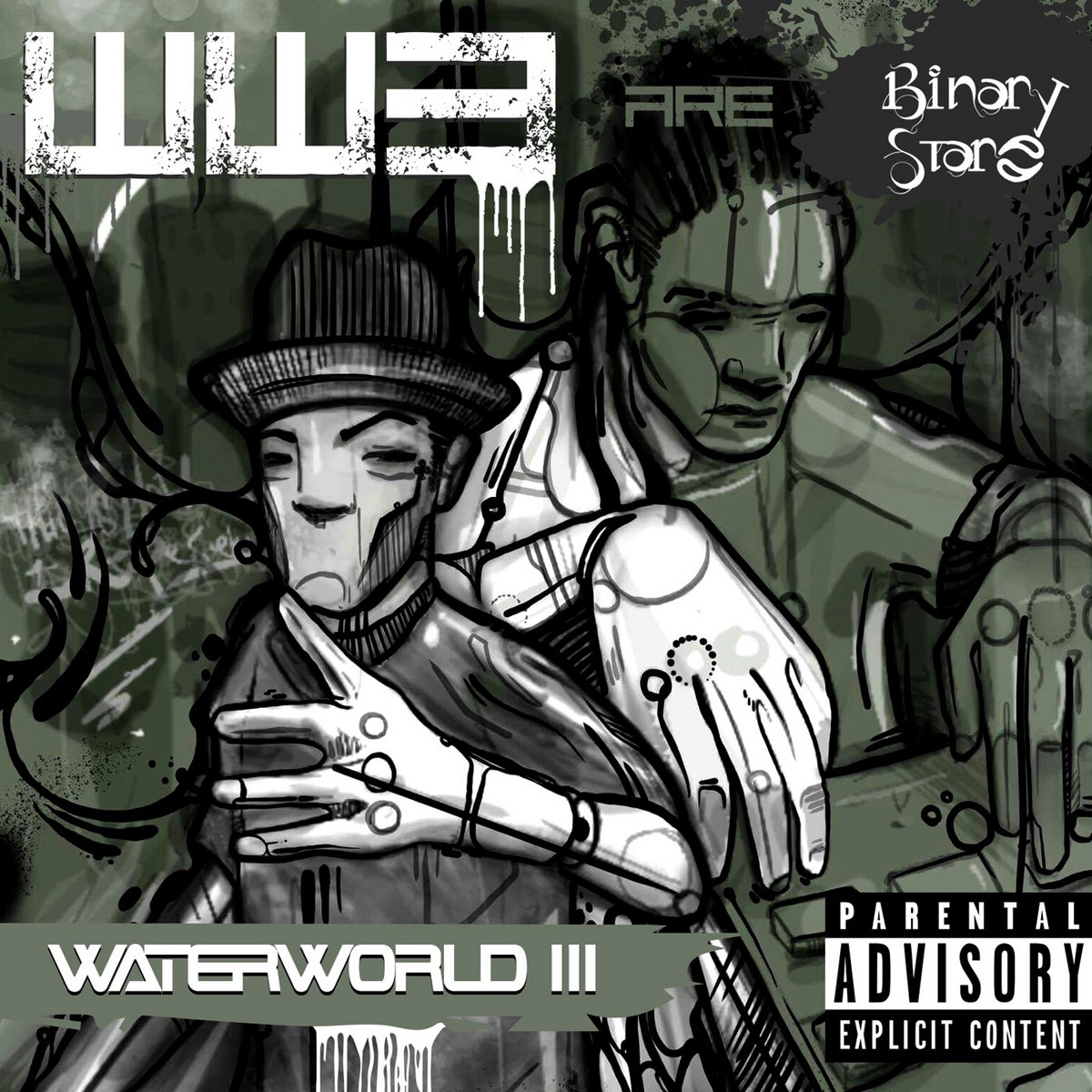 Remember Binary Star? They’re back, but in pog form. Actually not in pog form but they released an album after 17 years! Best of all it turned out to be good. Some songs sound like a reprise of songs from Masters of the Unvierse, like Woflman Jack now Wolf Man Jackin for Beats – but recomposed slightly, probably some of the most haunting beats in a long time. If anything this album is a throwback to old school raw MC rap stuff, heavy sampling and guys actually rapping instead of the heavy produced verse based rap you hear these days. 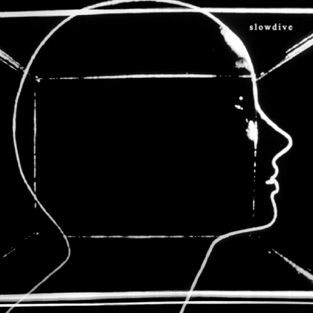 Speaking of returns, Slowdive is back. If you’ve never heard of them that’s because the last time they released an album was in 1995, 22 years ago. Personally I had never heard of them either but there was some positive buzz around this album so I checked it out. A very awesome shoegaze band, music is very layered and ethereal. I hope these guys continue to make music and take a shorter hiatus next time.

5
Infected Mushroom – Return to the Sauce 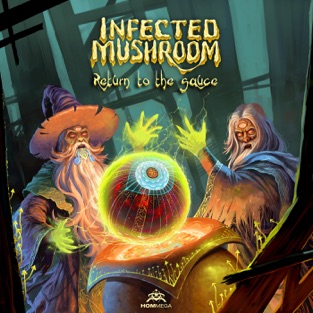 The funny thing about this group is my friend has listened to them for years and I’ve ignored them probably for the same length of time, that is until last year. Now I wonder what was I waiting for? Very good electro-trance album, really no weak tracks here. 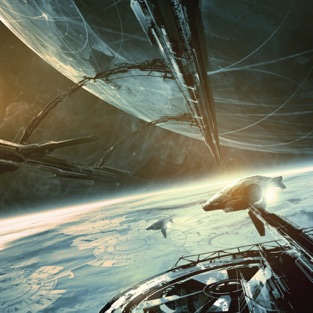 If you’re familiar with Nocturunus, this band is similar with a death metal space sound, I guess theoretically anyway. However, I personally prefer more space stuff than death metal stuff. This album has a good mix of the two. Long sweeping epic songs that progressively shift from the chaotic death metal to the atmosphere of space. Hard to describe but I guess you’d hear typical death metal then it would shift to operatic vocals, electronic space blips and a more melodic song structure (something like that anyway). 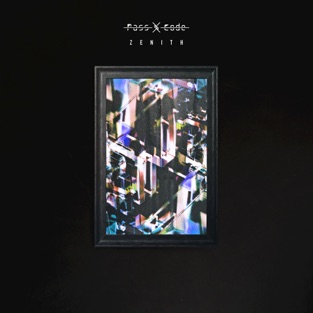 I never got into BabyMetal so I’m not sure how close this is to that. This album reminds me of a metal band meets Hatsune Miku, like electronic J-Pop. It took me a while to warm up to it but the album is brilliant. So many shifts from one thing to another. The most intriguing thing to me is does this Japanese girl actually do these harsh vocals? I think this conundrum adds to my enjoyment as much as the music does. (After watching a live video it seems she does do them, interesting) 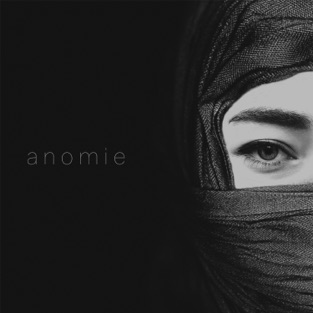 I saw this getting some negative reviews for being a rip off of Alcest but I was pleasantly surprised. A blackgaze band from Azerbaijan, this is actually quite good. I suppose what they do differently is put different “ambientish” elements into the music rather than Alcest doing the acoustic guitar interludes. But let’s be real, Alcest isn’t the only blackgaze band on the block and some others deserve recognition for their work.

1
Ulver – The Assassination of Julius Caesar 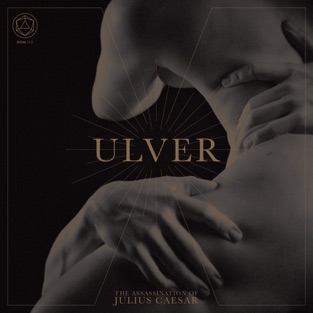 Without a doubt my #1 – Not just the best of the year but one of Ulver’s best albums (if not the best). A culmination of all their work in one album. Songs are simplified but still complex and layered. Similar yet still completely different from anything they’ve done. Remarkable!

My Thoughts on The Last of Those Top Albums of 1992